All files and materials presented on bluvoyer.com are NOT HOSTED on our servers, and it is labeled as FOUND ON WEB, as it is.
However, if anybody found that any of these files and materials abuse their privacy and/or copyrights, please let us know and all content will be removed immediately from our site.In such cases we react ASAP, latest within 48 hours. Unlike other sites, we do not ask any copyright proof, your complain will be enough for action in good will.Our contact mail is
bluvoyer@yahoo.com

From finest erotica to hardest and kinkiest stuff, bluvoyer.com represent rare private collections of sex movies, amateur leaked photos collections, sex scandals stuff and homemade videos and compilations.
Place is cool and quiet, easy to search and completely free of any advertisements. Also, there is no any tracking of visitors at bluvoyer.com, so your privacy here is in your own hands. For any other information feel free to contact us on
bluvoyer@yahoo.com 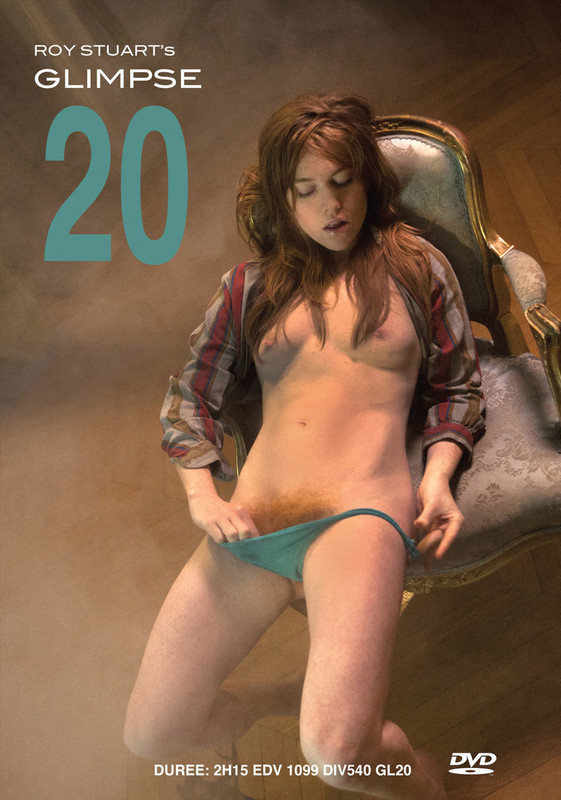